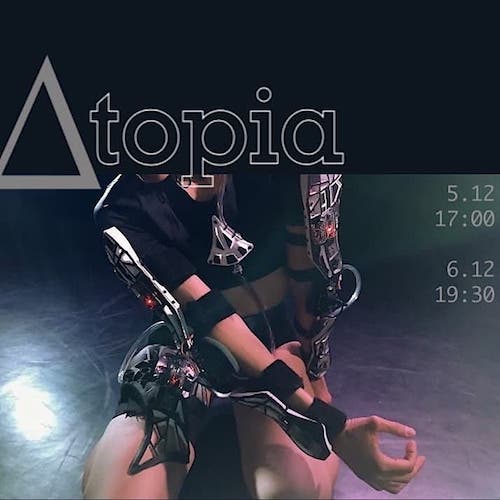 The project is Die Wolke art group's latest interactive dance piece. It was commissioned by the Buffer Fringe performing arts festival and premiered at its 20-21 season, on 5-6 December, 2020.

Dani worked on the interactive system and vocal soundscape, and both Alfonso and Dani designed the background soundscapes of the work. They are credited individually. 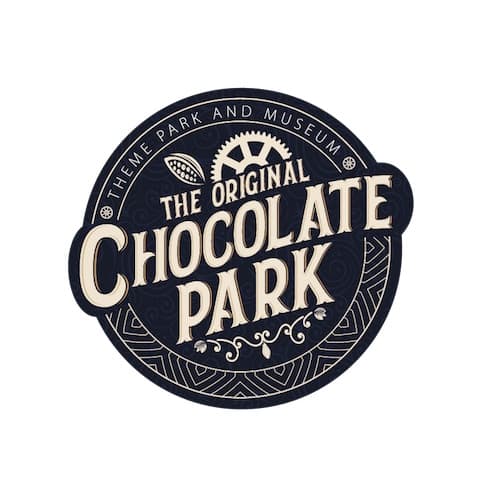 Immersive sound design for the theme park in Nicosia, Cyprus.

Paradigm Weave designed the soundscape of a central American jungle. The audience follows the trail of Montezuma, in search of the origins of cocoa.

The multichannel soundscape blends and syncs seamlessly with the special effects created by Occam's Sharpener (atmospherics, holograms), with the whole system staying in sync with narration via custom Arduino interfaces.

The park opened in December 2019, at the International State Expo campus. 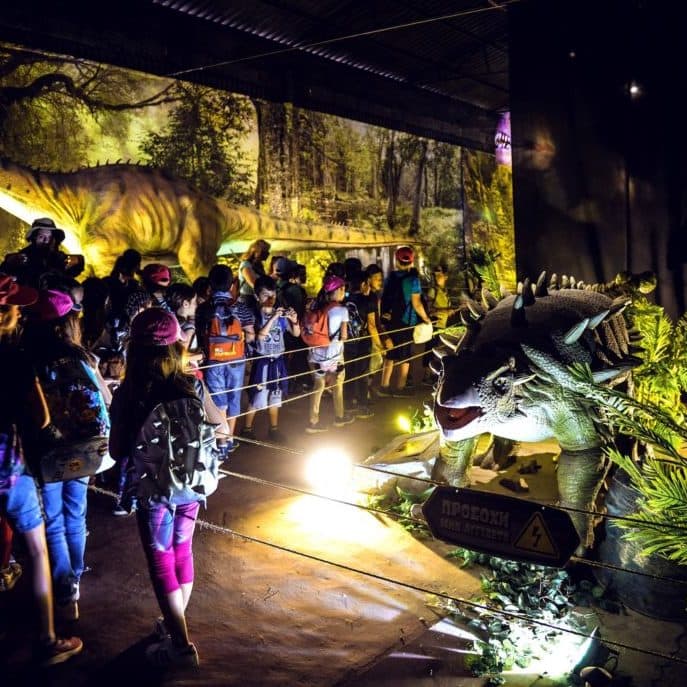 Immersive sound design for the theme park in Volos.

Large and small dinosaurs on the ground or flying, fast and small or huge and heavy, along with their natural environment, complete with weather effects and a synchronised artificial volcano by Occam's Sharpener. 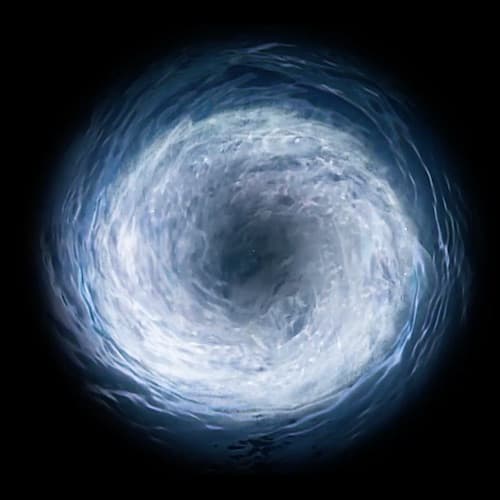 Immersive sound design for the theme park at the Noesis Technology Museum, Thessaloniki

Paradigm Weave designed the sound diffusion for the theme park's rooms, based on Odysseus' journey from Troy to his home, Ithaca.

Every waypoint in the journey has its character: the calm, soothing island of the Lotus-eaters, the menacing entrance to the underworld, the cyclops' cave, the song of the Sirens. Designed for individually customised multichannel diffusion systems, elements of the soundscapes can interact with the park guides' pace to stay in sync.

The park will be open from October 22, 2019 at the Noesis Science Centre and Technology Museum, until late February 2020. In March, it moves to Larisa.

TRAJECTORY OF AN IDEA 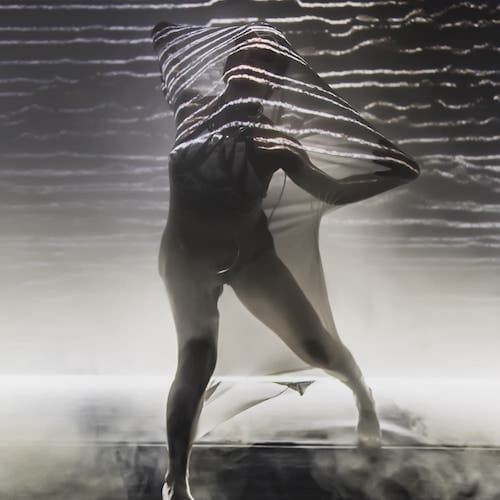 Sound design for the dance performance

Trajectory of an Idea is an interactive contemporary dance performance by Die Wolke art group that uses motion tracking technology.

A metaphor likens the path, or trajectory, of an idea in time with the course of a human life. The bodies on stage represent, or embody, ideas. They come into contact with each other, as well as their environment, which presents them with limits and conditions.

Motion and sound operate at an action/reaction, or cause and effect, level, creating the impression of interaction between the body and an imaginary, thus pliable, environment. In essence, sound works as a stage set, alive and mutable, using a surround 4.1 format. 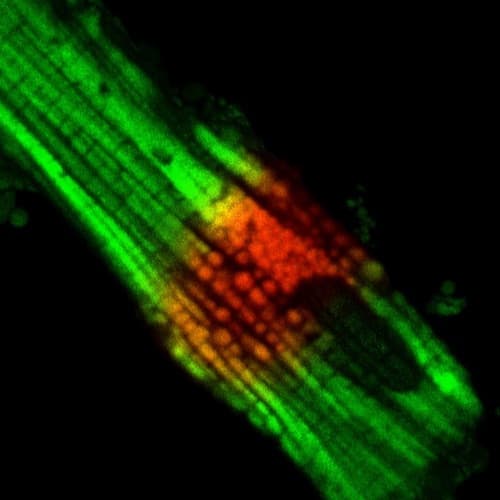 The installation was designed for Eden Project's Invisible Worls exhibition.

On a journey of impression and metaphor through four ages of the Earth’s history, Paradigm Weave (Alfonso De Grandis, Dani Joss) present their new sound art installation, a sonic environment that is populated by qualities, both impactful and evocative, inviting exploration.

The soundscapes work as a canvas, where an original imagining of the sonic environment is deconstructed and reassembled with the addition of musical instruments. In a seemingly unending oscillation between the abstract and the suggestive, a sense of place and time emerges: natural forces, vast distances, rhythms of life, patterns of growth. Different scales of observation, from the global all the way to the intracellular, highlight and reimagine the self-similarity of natural processes, diffused throughout the space in the form of a multichannel sound installation.

The compositional work is presented in the form of short fragments that are diffused intermittently, punctuating a background of omnipresent, ever-shifting environmental impression, in a dialectic pattern of active and passive design.

Established freelance creative sound designer, composer, and editor, based in London, UK. He creates bespoke sonic compositions for moving images and other media.

Blurring the lines between sound design, sound art and music, in his creative choices he prioritises the new rather than the obvious.

Beside from his work in the TV and film industries, he also produces experimental music. He is the chief sound designer of the awarded Imago dance film series.

Sound artist and composer of electroacoustic/electronic music, creator of the albums Shaper of Form (Poeta Negra 2006), which has been awarded the Qwartz prize for research and experimentation (Paris 2007), and Liquid Photography (Poeta Negra 2004). He is also known as a producer and sound engineer, as well as from his interactive installations Urban Portrait, Stasis/Kinesis, and Faces. He is the director of the experimental dance film series Imago, which has received a multitude of awards, nominations, and festival participations around the world, and has composed music for many theatrical and contemporary dance productions, installations, and other projects (Cascade, Discrete Works, and more).

Since 2014, he is technical director at Die Wolke art group, a non-profit in Thessaloniki, Greece, dedicated to the performing arts and technologies, and helps run Vitruvian Thing, a performing arts centre, live experimental music venue, and audiovisual studio. 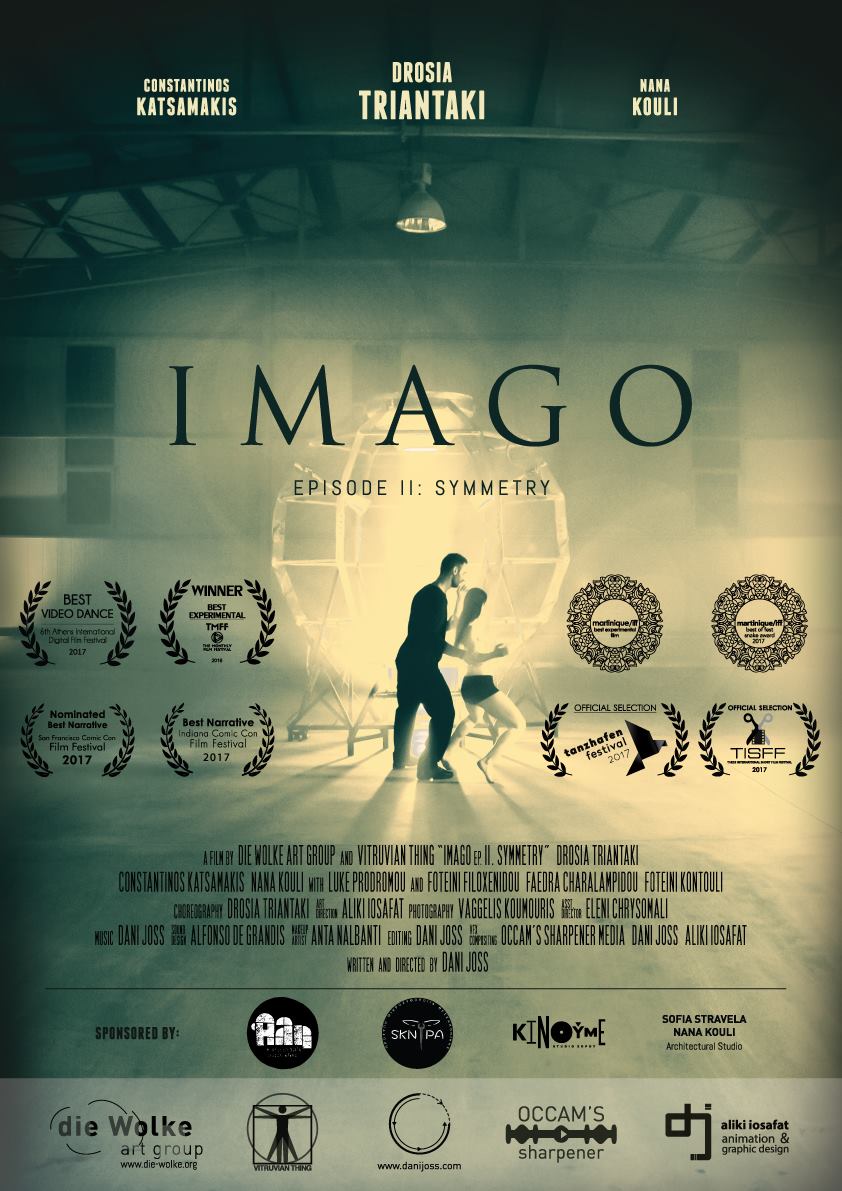 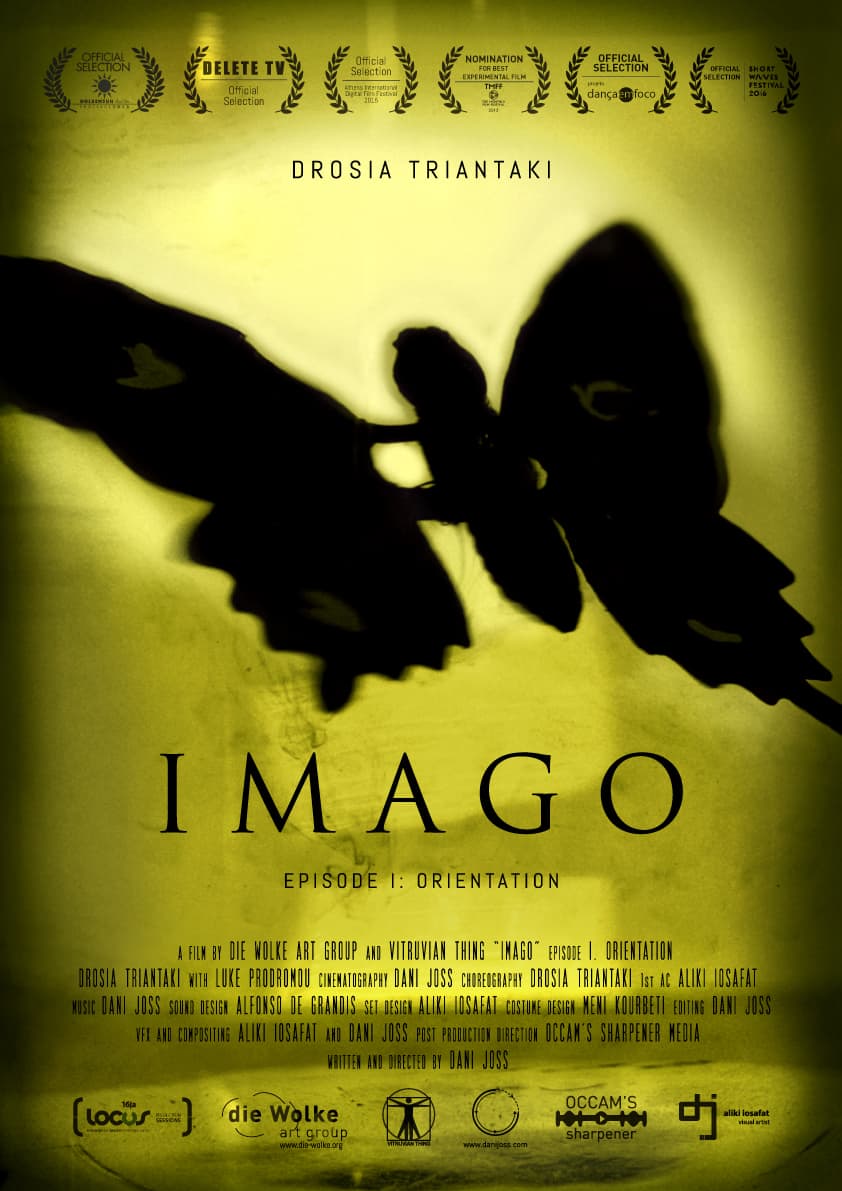